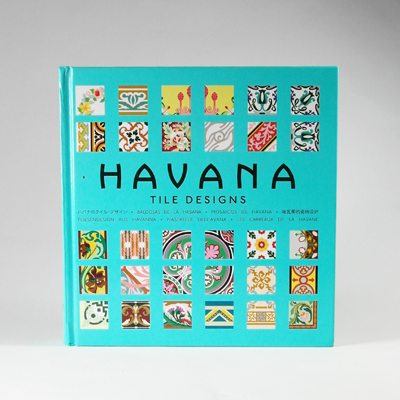 In the middle of the 19th century, a technique that revolu­tionised the tile industry was developed for the production of decorated tiles. This new technique used a mould to apply multi-coloured patterns and a press instead of firing to harden the tiles. At first, the presses consisted of a worm screw with balls at one end, which were turned faster and faster in order to compress the tile quickly and powerfully. Later, these heavy presses gave way to hydraulic ones with individual levers, and after that to groups of presses pow­ered by a compressor driven by injection pumps. Tiles made using this method came to be known as ‘hydraulic’ tiles. 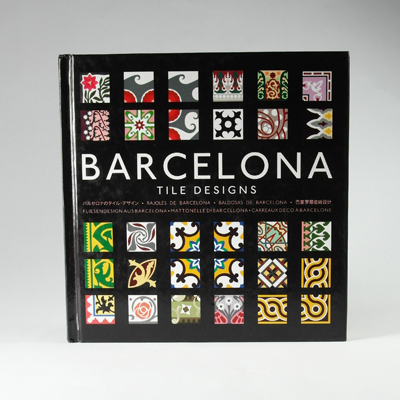 Some time in the mid- 19th century, a revolutionary technique was discovered to mass-produce tiles without the need for firing to harden them. This new technique involved the use of an hydraulic press and a mould to apply a multicoloured pattern. The great advantage of this method was that the tiles could be manufactured in one go. This in contrast to the traditional technique to produce ceramic tiles that involved the application of each colour separately and repeated firing – a labour-intensive and time-consuming practice. ‘Encaustic tiles’ – sometimes referred to as ‘encaustic cement tiles’ or ‘hydraulic tiles’ – were simply left to dry for some weeks after pressing. 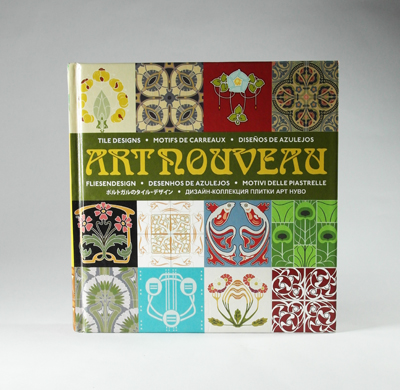 Art Nouveau flourished in Europe and the Americas from about 1890 to the beginning of the First World War in 1914 and its influences are visible around the world. The movement encompassed art, architecture and the applied arts but is most strongly associated with the decorative arts. Art Nouveau design is characterised by richly orna-mental and highly stylised organic forms, especially motifs inspired by plants and flowers. The Arts and Crafts move­ment in England, Japanese floral motifs, and the strong colours and flat perspectives found in Japanese woodcuts were major influences in the development of the style.